President Nicolas Maduro expelled the European Union’s ambassador to Venezuela in response to the EU’s sanction of high-ranking officials in his government.

Maduro announced the move in a televised address late Monday after the EU Council sanctioned 11 members of the president’s inner circle for undermining the rule of law in Venezuela, including curtailing the powers of the opposition-controlled National Assembly. The EU envoy in Caracas, Isabel Brilhante Pedrosa, was given 72 hours to leave the country. 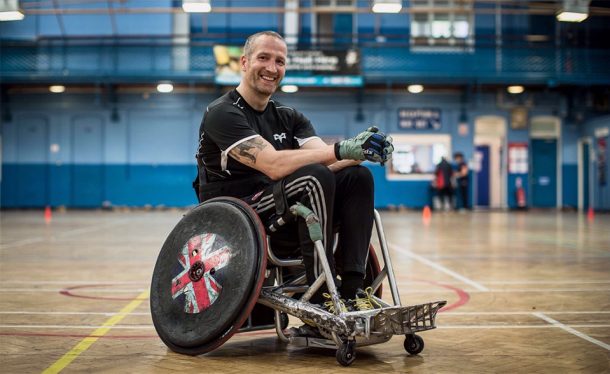